PHILANTHROPISTS OF THE YEAR AWARD

Each year at its Celebrating Local Philanthropy event, Illinois Prairie Community Foundation awards its Philanthropist(s) of the Year award. In 2020, IPCF began awarding two Philanthropist of the Year awards – one for Bloomington-Normal and the other for outside the Twin Cities (other parts of McLean County, plus all of DeWitt, Livingston and Logan counties).

Philanthropy is about generosity in all its many forms, commonly referred to as gifts of “time, talent and treasure.”

Criteria for nomination – an individual, couple or family residing in McLean, DeWitt, Livingston or Logan County who demonstrates:

The nomination period is open each June and July, with nomination forms due by July 31.

A relationship with the Community Foundation is desirable but not required. Current IPCF Board members and staff are not eligible for nomination.

Top two nominees not selected in the previous year will automatically be considered for the current year.

2021 Philanthropists of the Year

Hank and Mary Campbell of Normal and Dale Maley of Fairbury, all who have given generously of their time and talents to many local organizations, have been named the 2021 Philanthropists of the Year by Illinois Prairie Community Foundation (IPCF). They will be honored during the Philanthropy Celebration at noon on Thursday, Nov. 18, at the Holiday Inn Bloomington-Normal, 8 Trader Circle, Normal.

Hank and Mary Campbell of Normal exemplify the spirt of philanthropy through their leadership and involvement in numerous community programs and organizations during the more than 45 years they have lived in Bloomington-Normal. 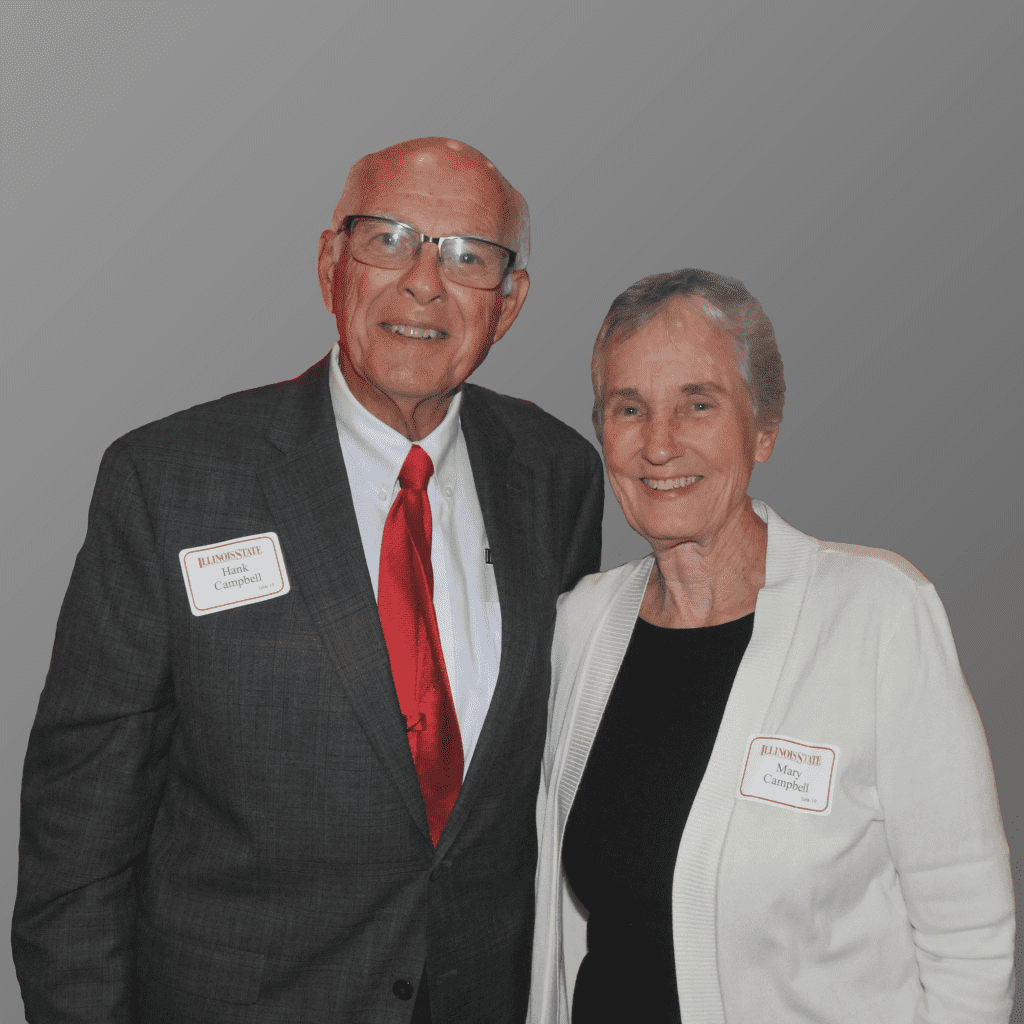 Both are retired from Illinois State University, where Hank was a Technology professor and Mary was a Social Work professor. Hank traveled and consulted nationally and internationally sharing expertise in manufacturing and construction. Mary has worked to expose students to real world issues of poverty, homelessness and social injustice.

Mary co-founded and co-directed, with Feli Sebastian, Labyrinth Outreach Services in 2012 and Dreams Are Possible in 2018. Labyrinth serves women re-entering society after incarceration by helping them rebuild their dignity, nurture their growth and prepare them for future employment. With Dreams Are Possible, Hank and Mary, along with dozens of volunteers, transformed a 1910 neighborhood grocery store on Bloomington’s west side into a training center for low-income women where they can learn basic job skills while preparing for a future job in a skilled field or the trades. When starting Dreams Are Possible, Mary turned to Illinois Prairie Community Foundation to be the fiscal sponsor, effectively freeing her from administrative duties such as accepting donations and handling all the finances.

Together, Hank and Mary are involved with many organizations, including: LAMU for Preventative Care, which offers free healthcare education and screening for thousands in Kenya; M.J. Rhymer Family Dry Grove Nature Preserve, which they helped establish; and the Multi-Cultural Leadership Program, from which they received the Community Service Award in 2014 in recognition of their extensive leadership work in service to others, especially the underserved in the Bloomington-Normal community.

Hank helped establish the working partnership between Habitat for Humanity of McLean County and Illinois State University and Illinois Wesleyan University Collegiate Habitat Chapters and helped to build 25 affordable homes with the families.

Mary is a member of Heartland Community College’s Board of Trustees, volunteers for Center for Hope Food Pantry, Youth Global Citizens, Recycling Furniture for Families and Pass It On, which has distributed clothing, food and household items collected at ISU residence halls at the end of each semester for almost 30 years.

Mary received the Grabill-Homan Community Peace Prize from ISU in 2015 and YWCA McLean County’s Women of Distinction award in social services in 1990. She is a Master Naturalist.

Dale Maley of Fairbury demonstrates the traits of being a philanthropist and his efforts have greatly benefited his hometown of Fairbury as well as Livingston and McLean counties. 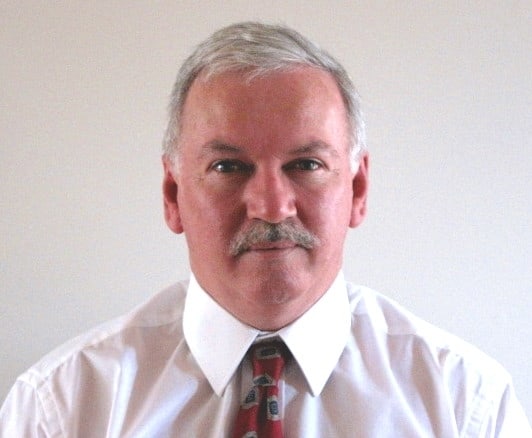 A graduate of Fairbury-Cropsey High School, received a degree in Agricultural Engineering at the University of Illinois and MBA at Illinois State University. He retired from Caterpillar Inc., after working for 37 years as an engineer. Dale's work accomplishments included the granting of 16 U.S. patents related to diesel fuel injection.

During the last six years, the Fairbury Improvement Group has completed more than 50 different projects, including adding 12 murals that bring Fairbury's history to life, repainting three old building advertising signs dating back to 1882, and making improvements in four different parks in Fairbury.

The largest project the Fairbury Improvement group accomplished was the complete renovation of Marsh Park. Dale spearheaded this project, using his engineering experience to save more than $100,000 in design fees for the project, which added a new screened-in pavilion, gazebo, bandstand and more than 1,100 feet of new sidewalks, plus renovated a 100-year-old restroom. This park is once again very popular with children and families.

Dale has also helped the village of Chatsworth preserve its local history by updating and expanding a book about the 1887 Chatsworth train wreck and writing a book about pioneer settler Franklin Oliver. He also donated engineering design services to the new Central Illinois Connection Center building in Chatsworth. Dale also helped the village of Colfax research its local history and designed four historic murals depicting this history. These murals will be used to bring history to life for current and future generations of Colfax citizens.

As President of the Livingston County Historical Society, Dale has volunteered to repair many items in two of the historic homes in Pontiac maintained by the historical society.

Dale has researched and written more than 20 history books about Fairbury and Livingston County. He has also written historical stories for the Fairbury Blade newspaper. He provided leadership and financial support to digitize the Blade newspaper dating back to 1881. Blade archives can be accessed free of charge from the Dominy Memorial Library website.