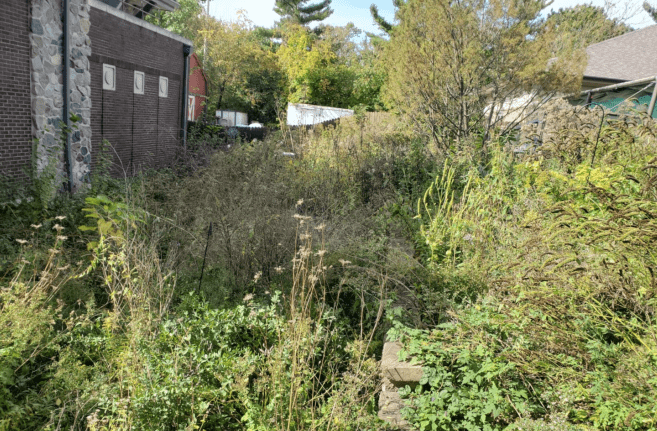 BLOOMINGTON — Miller Park Zoo is not only protecting endangered animals, but through a special grant, it will also help conserve native plant species.

The zoo received a $1,000 grant through the nonprofit Illinois Prairie Community Foundation to plant several species that are on the state’s endangered or threatened list, such as Missouri orange coneflower, prairie spiderwort, large-flowered beardtongue and yellow wild indigo.

“Pollinator populations are disappearing,” Jay Tetzloff, zoo superintendent, told The Pantagraph on Wednesday. “They’re greatly decreasing, and by creating these gardens with pollinator-friendly plants, it will increase their opportunity to thrive and increase those numbers.”

Zoo staff will swap current plants in the pollinator garden, which is between the Tropical Rainforest Building and the alligator exhibit.

“The Miller Park Zoo is proving itself as a leader in this community when it comes to conservation,” Tetzloff said in a Wednesday news release. “This project is different than what many people would think the zoo would be involved with, but we have worked on pollinator conservation for a number of years.”

Current plants in the zoo’s garden will be transplanted to the pollinator garden in White Oak Park.

As part of the program, the zoo will plant an additional 100 wild lupin flowers, known for their blue and purple petals, in the pollinator garden at Allin and Front streets. While the flower is not endangered, it is the exclusive food source of Karner blue butterfly caterpillars, which are endangered.

Tetzloff added that people can create their own pollinator gardens by including native plants in their landscaping. He encouraged people to use Google and local plant experts to help get their garden started.

“We’re just doing it on a much bigger scale,” he said. “There are lots of experts for people to look into and talk to.”