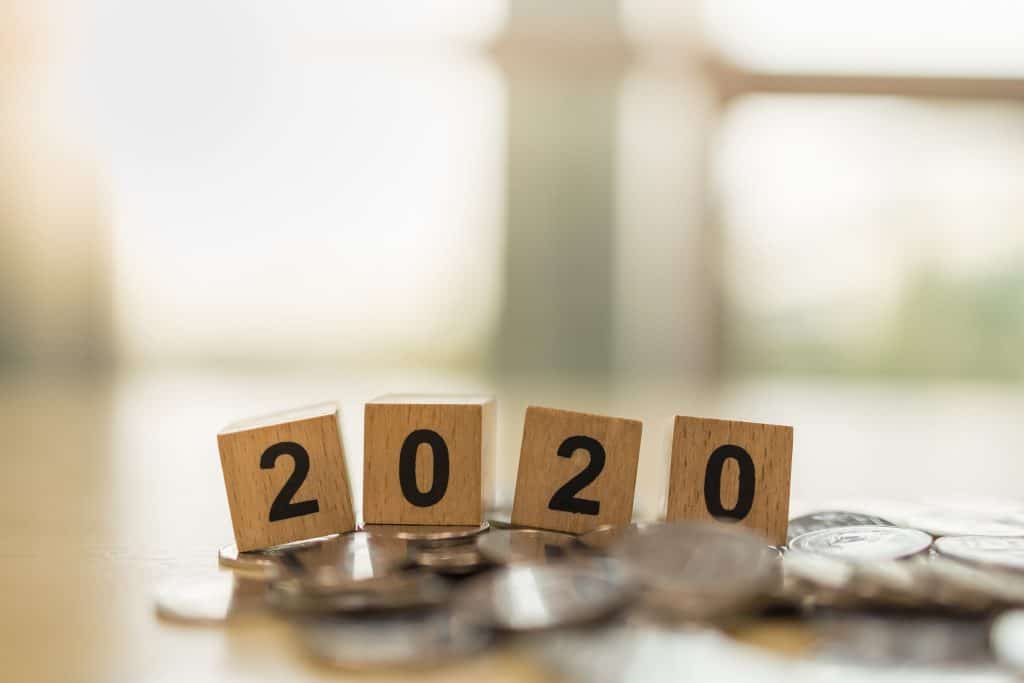 In December, the Setting Every Community Up for Retirement Enhancement Act (SECURE Act) was among several pieces of legislation signed into law as part of a congressional appropriations bill. The Act seeks to improve our current retirement savings policy by implementing several new rules to encourage Americans to either begin saving for retirement or add to established plans. However, the Act has a number of implications of which investors, advisors, and charitable gift planners should be aware.

Key Implications of the SECURE Act:

For more information about the impact of the SECURE Act, contact your estate planning, financial and tax advisors. They can help you identify opportunities under the new Act and modifications that may be needed regarding your current strategies.

Charitable gifts of retirement assets during life and at death remain one of the most powerful and tax-wise strategies for supporting your favorite causes and charities. As you consider your goals for 2020, don’t hesitate to email or call us at 309-662-4477 to discuss your plans. We are happy to work with you and your team of advisors to help you craft a solution that’s right for you.

Posted in Newsletter and tagged 2020, High