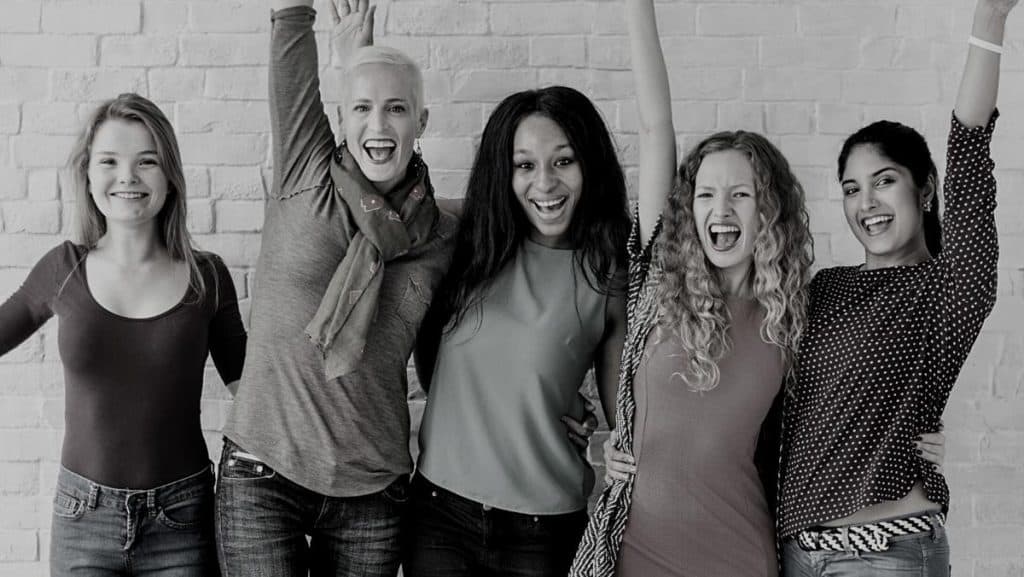 BLOOMINGTON — Submissions are now being accepted for The ExtraOrdinary Women Project.

The initiative recognizes the efforts of local women by sharing their stories and inspiring others. Every quarter, one woman and her story will be chosen by the board of directors and will be featured on the organization’s website and by local media partners. Nominations will be accepted through Oct. 31 and winners will be announced on Dec. 1.

“We want to share these women’s stories, empower them and others who share the same struggles, (and) create understanding among the community,” said co-founder and board member Charlene Homan.

Homan and co-founder and board member Feli Sebastian came up with the idea and worked together to recruit six other women for the board. Sebastian was a transfer student from the Philippines and lived in Ohio before relocating to Bloomington in 1989. Homan is originally from Lansing, Illinois, but has lived in Bloomington for over 15 years.

“We were inspired by the ‘Humans of New York’ blog and books. It spoke to me several years ago,” said Homan, referring to the series that interviews and residents. “I write people’s stories for family publications and we though well what about a Bloomington edition?”

Nominees can be any McLean County resident over 18 who identifies as a woman.

“The woman can be a young student, a grandma, a middle-aged mom, a senior or any woman in between” Sebastian said.

The project also has the potential to grow beyond every quarter and to feature more than one woman depending on the response.

“Maybe down the road we will have a book with all of the stories included” Homan said. “After all, it’s not really a competition it’s more so about recognition.”

Submissions can be made at theextraordinarywomenprojectbn.org. There is also a print option for the submission forms for those who wish to send them in via mail.

“I just really get excited that we are looking for women in our community that are not usually publicly recognized” Sebastian said. “I’m really grateful for this opportunity to help us get the word out.”

The ExtraOrdinary Women Project is also looking for an intern through Illinois State University to help with the writing and photography. They are open to having more women who are interested in joining the team as well. Those who are interested should contact [email protected]