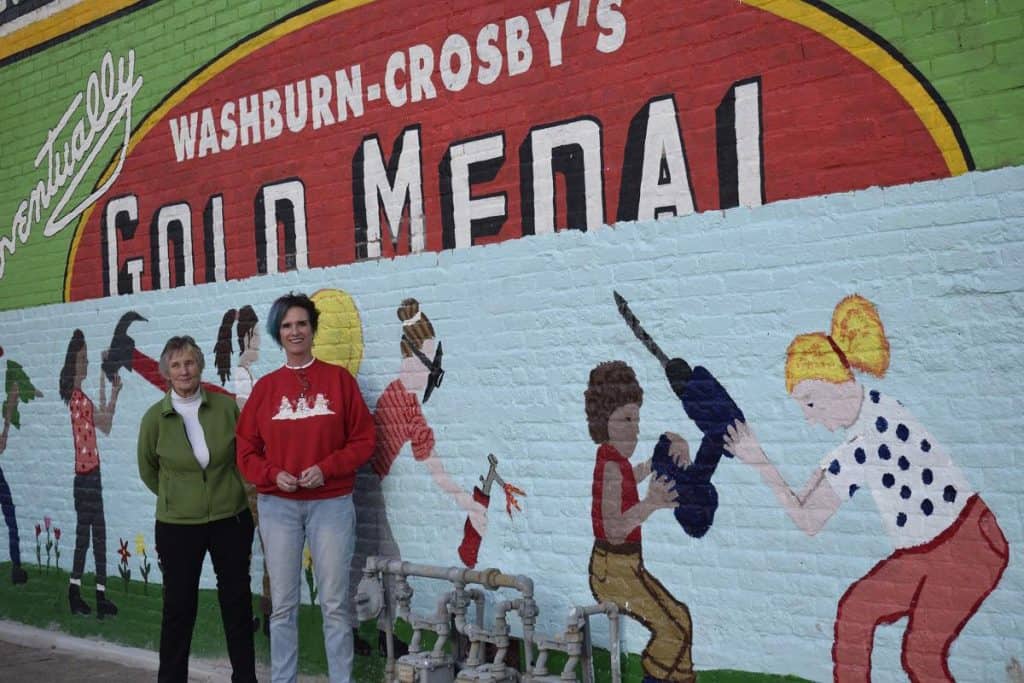 Reposted with permission of WGLT

A free job training site for women is starting its first classes Monday (Dec. 9, 2019) after renovating a dilapidated building on Bloomington’s west side.

Dreams Are Possible gutted an old grocery store at 1311 W. Olive St. and built a classroom and workspace to prepare women to land an apprenticeship in the building trades.

“If I could impact two women who instead of working two minimum wage jobs and never getting to see their kids play soccer or to the school play, I would feel that was successful,” Campbell said. “You cannot survive in McLean County on a minimum wage job.”

Six women have enrolled in the 10-week program so far. Campbell said the program could take up to 16 at a time, but it’s best to start with smaller class sizes to provide more individual attention.

She said the course will teach women the basics about the building trades, in a less intimidating setting than they may have encountered in school.

“It’s frightening if you didn’t do well in school and you are intimidated by any kind of educational experience, that you would go and sign up at a class, it just doesn’t happen,” Campbell said.

Campbell added the program has a memorandum of understanding with the Carpenters union in Bloomington and is seeking similar agreements with other labor unions to give their clients direct access to their apprenticeships after they complete their coursework.

She said the program plans to take the women to the laborers work sites starting with its advanced class which is scheduled to begin in February.

The building was renovated and supplied entirely by donations. Those donations are also paying for an instructor, Sara Keane, who works as a program coordinator at Ecology Action Center in Normal, and case manager Gaynette Hoskins who will assist students with day care, resume preparation, and other needs.

Campbell said the program is still seeking volunteer and financial assistance, but she never doubted the support this project would receive to get it off the ground after taking over a building that had been vacant for years. She said it could have easily been condemned before the work began last fall.

“I believe that if you have a good cause that helps people that there’s an awful lot of people in this amazing community of ours who come forward and help,” Campbell said. “Did I know it would be today? No, but I knew that by the end of this year, we would be ready to get started.”

More information is available on the group’s Facebook page.

Illinois Prairie Community Foundation serves as fiscal sponsor for Dreams Are Possible. Learn more about the project or make an online donation.

Caption for Top Photo: Dreams Are Possible cofounder Mary Campbell, left, and board secretary Kris Williams stand in front of a mural which volunteers from Youth Global Citizens painted outside the Dreams Are Possible building at 1311 W. Olive St. in Bloomington.